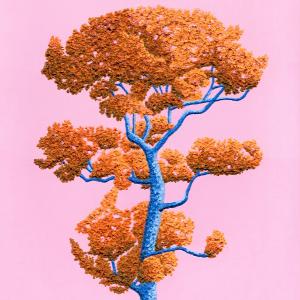 Jose F Jimenez was born in Venezuela in 1986. Having grown up close to the sea and surrounded by mountains, his love for nature grew tremendously. Jose was raised within a society that has a small approval for the arts. In his very home, his family was completely against him pursuing any sort of artistic career. However, at the age of twenty, he began to learn the basics of working with metals, making jewelry. This opened the doors for his artistic journey.

After five years working with jewelry, he decided to leave Venezuela to pursue a university degree as a jewelry maker. Once in Toronto, Canada, Jose had a major encounter, which would change his life. Working as a volunteer in an art studio, he tried painting for the very first time and fell in love with it. At that very moment, Jose decided to change from the Jewelry Program to Drawing and Painting.

In 2018, he received his Bachelor’s Degree in Drawing and Painting from OCAD University in Toronto. Far from home, he began to explore his own life and memories. All his encounters with nature and his childhood memories began to take form as landscape paintings. Also, a great part of his inspiration comes from traveling to other countries, exploring new landscapes.

From My Own Window

A Palm Tree in Cayo Sombrero

What else can a Tree be but Hope?

Botticelli's Portrait of a Young Woman

Vermeer's Girl with a Pearl Earring

Flower with Blue and White Stripes

Palm Tree and Watering Can

Flower Looking at Itself in a Mirror

Palm Tree Looking At Itself In The Mirror

Night Time at a Lu'au Party

With The Sea and The Sun

On A Stroll Found A Pine Tree 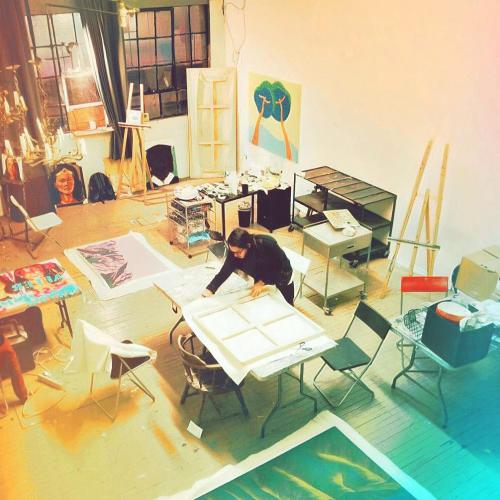 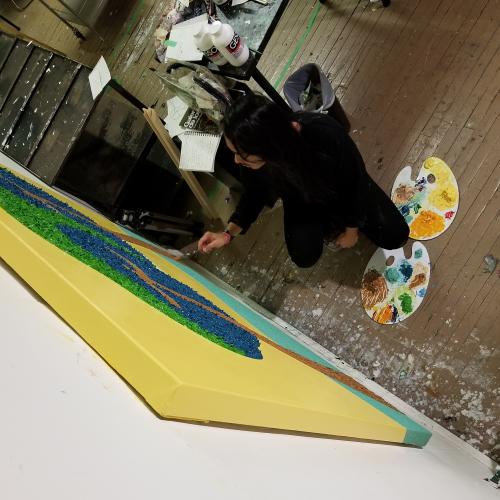 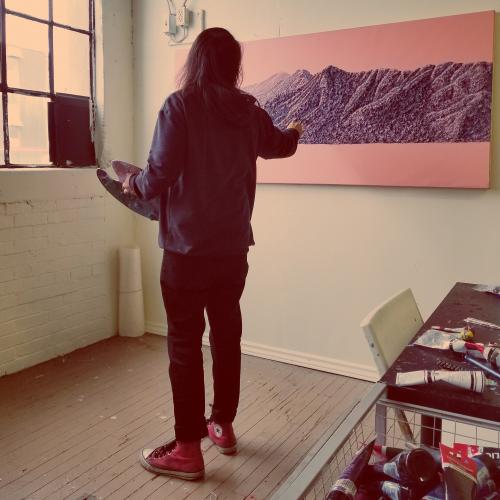 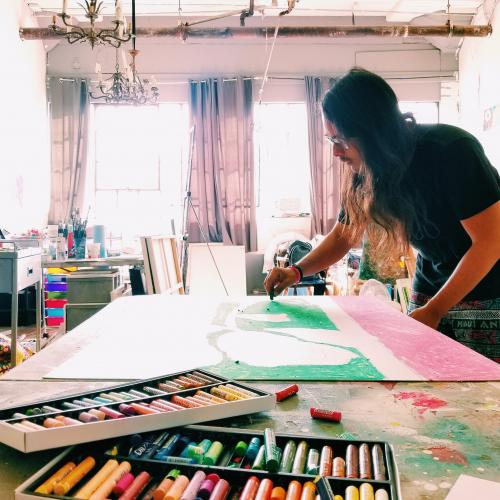 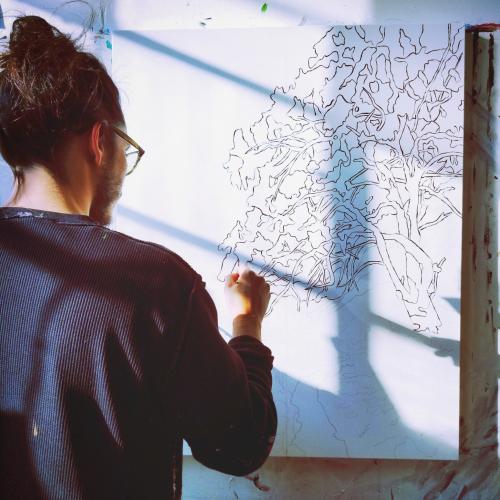 Try-before-you-buy with a 3 month rental. 100% of your rental payments go towards the purchase (interest free). Message the artist directly, and start the conversation.

We make it easy for you to try art with smart payment plans and try-before-you-buy models.

See How It Works

Artwork protection is included on all art rentals up to $5K. Our Customer Care team is always here to help.

1% from every transaction goes towards a Canadian arts nonprofit.